Epstein, who was being held in a federal facility awaiting trial on mulitiple counts of child sex crimes was found dead in his cell on August 10.

“He was killed,” Savage told “Newsmax Now” host John Bachman, describing Epstein’s death as a scene straight out of “The Godfather” movie. “You have to be blind not to see he was executed,” Savage said. “The whole thing is absurd. And it was done in plain sight. Right in front of our eyes.”

Savage’s comments follow revelations by Epstein’s former cellmate, Nicholas Tartaglione, that he has been pressured by security guards at the jail to remain silent on the issue.

“The clear message Mr. Tartaglione has received is that if he conveys information about the facility or about [Epstein’s] recent suicide, there will be a price to pay,” Tartaglione’s lawyer, Bruce Barket, said Wednesday in a released statement. “Whether or not the investigators into the suicide chose to interview Mr. Tartaglione about the attempted suicide to which he was witness or about how the facility is run and the conditions under which the inmates are forced to live, the correction officers know he has information potentially very damaging to the very people now charged with guarding him or their coworkers.”

The coroner who performed the autopsy on Epstein shortly after his death found that Epstein had sustained numerous broken neck bones. The injuries, said the coroner, was more consistent with a victim of homicide than suicide.

“Among the bones broken in Epstein’s neck was the hyoid bone, which in men is near the Adam’s apple,” the Washington Post reported. “Such breaks can occur in those who hang themselves, particularly if they are older, according to forensic experts and studies on the subject. But they are more common in victims of homicide by strangulation,” experts said.

It was reported shortly before Epstein’s death that he had communicated a desire to cooperate with federal officials and “name names” of other high profile individuals who had participated in the sexual abuse of children.

Attorney General Barr has called for a formal investigation into Epstein’s death. 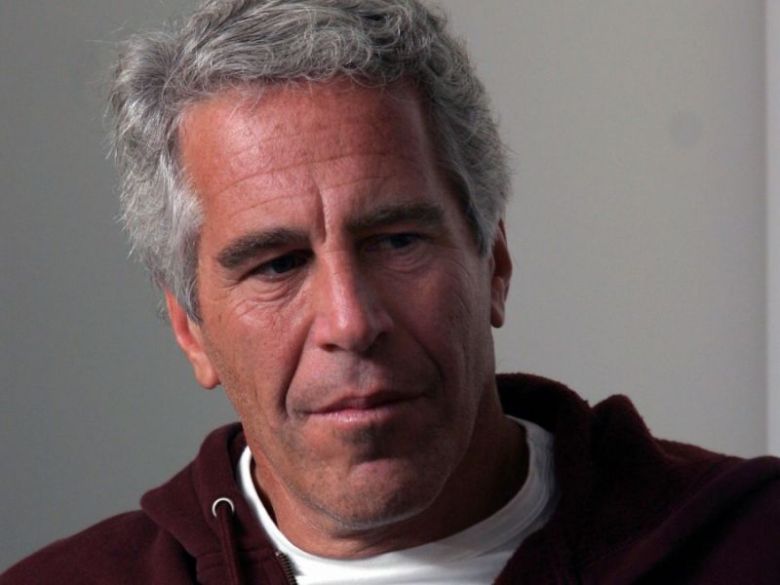