Epstein, 66, who was charged with multiple counts of child sex abuse, was found dead in his cell earlier this month, the victim of an alleged suicide.

Barr, who named Kathleen Hawk Sawyer, the prison agency’s director from 1992 until 2003, to replace Hurwitz, made the decision amid mounting claims that prison officials did not do enough to protect Epstein, who had been placed at one time under suicide watch. Barr also named Dr. Thomas R. Kane as the agency’s new deputy director.

Last week Barr ordered the bureau to temporarily reassign the prison’s warden, Lamine N’Diaye, to a regional office and to place the two guards who were assigned to watch Epstein on administrative leave.

Allegations have surfaced since Epstein’s August 10 death that the two guards, who were assigned to check on him every 30 minutes, falsified documents to state that they had.

“I am confident Dr. Hawk Sawyer and Dr. Kane will lead BOP with the competence, skill and resourcefulness they have embodied throughout their government careers,” Barr said in a statement.

Lawmakers from both political parties have called for a formal investigation into the circumstances surrounding Epstein’s death. 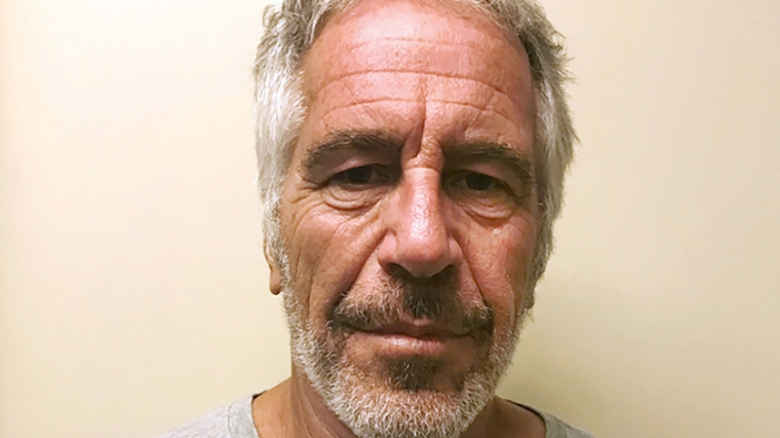