“I think he has to understand that part of his job as special counsel is to appear before congressional committees,” Blumenthal told CNN’s “New Day”.

“I hope he will do it voluntarily. If not, a subpoena may be necessary,” Blumenthal continued. “Robert Mueller wrote the book and it is a powerful 450-page description, obstruction and a threat by the Russians. Most Americans won’t read the book, they have to see the movie and Robert Mueller is the movie.”

“The key is accountability and Bob Mueller is the absolutely critical witness to holding the president accountable for his lawbreaking,” he added.

The senator also commented on House Democrat’s plans to call those mentioned in the Mueller report who have not worked in the White House and therefore cannot claim executive privilege to testify. 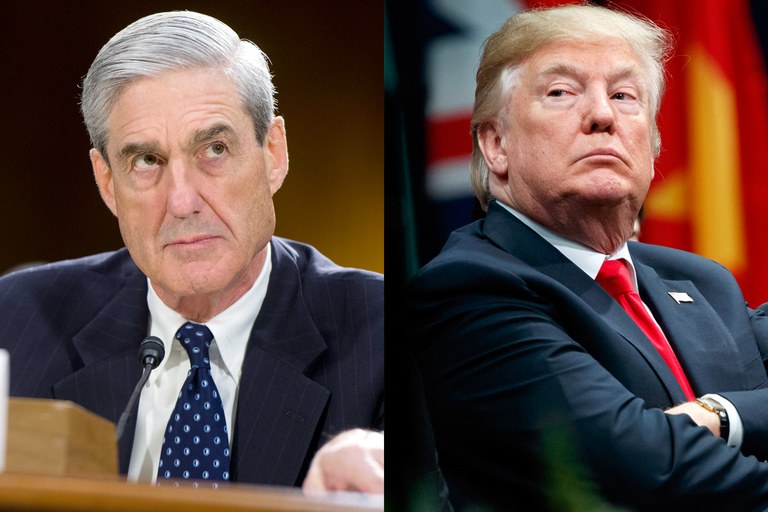