WASHINGTON — Robert Mueller’s office on Tuesday denied claims made by author Michael Wolff that Special Counsel had drafted an indictment for obstruction of justice against President Donald Trump.

The response comes in the wake of comments made in Wolf’s new book, “Siege: Trump Under Fire,” that Mueller had been prepared to charge the president with three counts of obstruction of justice.

Claiming to be in possession of “internal documents” to back his claims, Wolf said Trump went to “extraordinary lengths… to protect himself from legal scrutiny and accountability, and to undermine the official panels investigating his actions.”

The documents that you’ve described do not exist,” Mueller spokesperson Peter Carr told The Guardian.

This isn’t the first time that Wolf has come under fire for inaccuracies in his writing.

“I investigate nothing. All I do is look and write what I see and what I hear, and my job — which has nothing to do with truth — is to take what I see and what I hear and write that in a way that readers can come [as close] as possible — as close as I came — to the experience of doing this,” Wolf told a publication for Vassar College after his last book, “Fire and Fury,” was attacked as being full of fraudulent claims. “I want to be able to turn what I see into something that a reader says ‘oh, I see that too.’”

Calls for comment to the White House were not immediately returned. 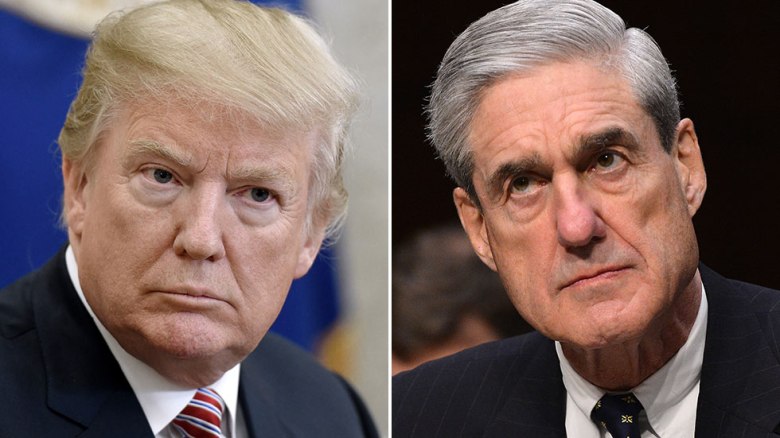