When directly asked if she instructed Comey to call the investigation into former Secretary of State Hillary Clinton’s email scandal a “matter,” she replied: “I did not.

“I have never instructed a witness as to what to say specifically,” she said. “Never have, never will. In the meeting that I had with the director, we were discussing how best to keep Congress informed of progress and discuss requesting resources for the department overall.”

Lynch’s claims directly contradict Claims Comey made to the New York Times, in which he said Lych specifically asked him to refer the Clinton investigation as “a matter.”

“The attorney general had directed me not to call it an ‘investigation,’ but instead to call it a ‘matter,’ which confused me and concerned me,” Comey told the Times in June, 2017.

“Did President Obama, or anyone in his administration, ever make a demand or request that the FBI or DOJ infiltrate or surveil the Trump campaign for political purposes?” Lynch was asked by Rep. Jerry Nadler, (D)-N.Y..

Asked how she would respond if she had received such a request, Lynch said, “I would have declined it and told them how inappropriate it was.” 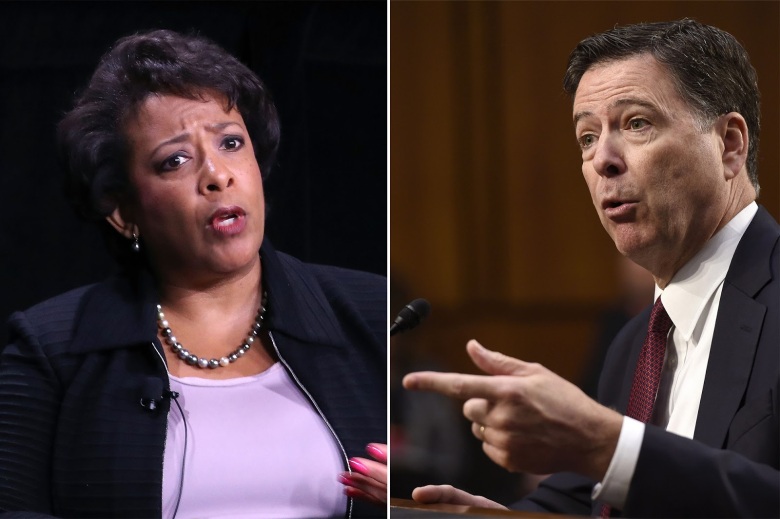