WASHINGTON — Despite a wealth of calls for impeachment from Democrats in the wake of the Mueller report, President Donald Trump is not worried about impeachment “at all” White House deputy press secretary Hogan Gidley said Tuesday.

“I was standing right next to him actually, [Monday] at the Easter Egg Roll,” Gidley said Tuesday morning during an appearance on Fox News’ “America’s Newsroom.” “A question was shouted out about impeachment and he said he wasn’t worried at all, not in the least, because there’s nothing to worry about when you’ve done nothing wrong.”

Primarily, said Gidley, because the president has committed “no crime.”

Proof, said Gidley, is presented in Special Counsel Robert Mueller’s report itself. “We now know there is no collusion with a foreign power. We know there is no obstruction. He wasn’t prosecuted for anything,” he insisted.

Despite the best efforts by Democrats, Gidley pointed out, the Mueller report led to zero indictments. 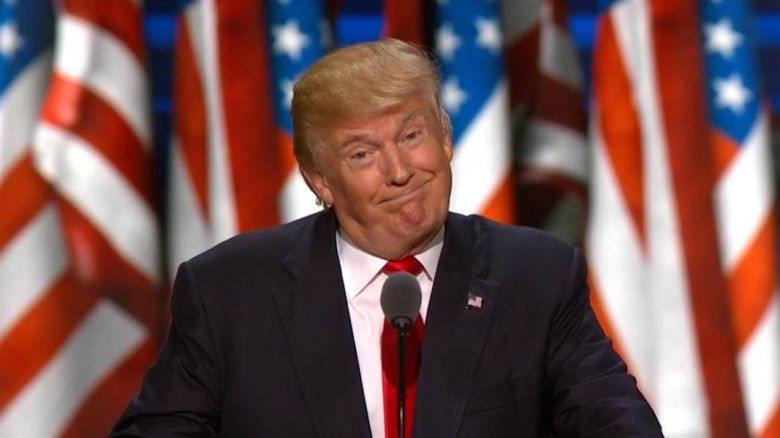 “Despite Democrats saying for two years that this president committed treason without proof or evidence and they’re continuing to double down,” he said. (If Democrats backed down now) “they would be admitting the last two years of their life was a complete and total waste of time.”

“Democrats need to get over it.”