WASHINGTON — While conservatives on Thursday celebrated the release of the Mueller report, famed legal scholar Alan Dershowitz was less than pleased.

The report, which seemingly exonerated President Donald Trump of any wrongdoing, should never have been written in its current form because it is unfair to the president, Dershowitz said Thursday in an interview with Newsmax TV.

“He’s been vindicated legally, but factually, morally, politically, there’s a lot in there that will be used by Democrats to try to show that although he may not have committed criminal conduct, he certainly committed conduct that’s not desirable by a president,” Dershowitz said.

“That’s exactly why there should never have been a Mueller report. The tradition of the Justice Department — a very good one, we remember when [former FBI Director James] Comey violated it with Hillary Clinton — is that when you decide not to charge somebody with a crime, you then don’t write a series of essays, or in this case a book, about all the bad things that they did that didn’t amount to criminal conduct. That seems to be very, very unfair, and that’s the negatives that have come out of this for President Trump.”

Dershowitz added that although he’s always believed Mueller would exonerate Trump in the end, he predicted long ago that Mueller would present evidence that could potentially be used to charge the president with a crime.

“I predicted months ago that he would provide a roadmap to Congress for further investigations, impeachments – also a roadmap for other prosecutors in various districts of the United States. And he’s done exactly that,” Dershowitz said.

“That’s appropriate if you do it discreetly. . . . But when you issue a public report that includes innocent conduct, non-criminal conduct, however conduct that is condemnable, not criminal, that really violates the long tradition of the Justice Department in the same way that Comey violated the traditions of the Justice Department when he accused Hillary Clinton of being sloppy with her emails after concluding that she committed no crime.” 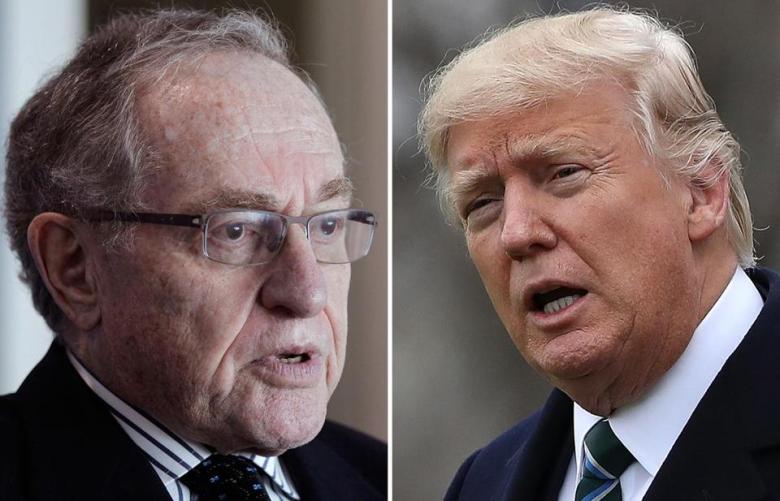