WASHINGTON– President Donald Trump on Wednesday came out swinging against the mainstream media, which he claimed had “never” been so dishonest.

In a barrage of Tweets cheering on Covington Catholic student Nick Sandmann for filing a multimillion-dollar lawsuit against The Washington Post, the president slammed the publication and called his other nemesis, The New York Times, “a true enemy of the people.”

“The Washington Post ignored basic journalistic standards because it wanted to advance its well-known and easily documented biased agenda against President Donald J. Trump.” Covington student suing WAPO. Go get them Nick. Fake News!” the president wrote in the first tweet, quoting a political pundit’s analysis of the case.

“The New York Times reporting is false. They are a true ENEMY OF THE PEOPLE!” Trump added in response to a Times report that Trump had orchestrated an effort to place a top ally in charge of an investigation into his former attorney, Michael Cohen.

“The Press has never been more dishonest than it is today,” the president continued. “Stories are written that have absolutely no basis in fact. The writers don’t even call asking for verification. They are totally out of control. Sadly, I kept many of them in business. In six years, they all go BUST!”

The president’s tweets are just the latest in his ongoing attacks upon the mainstream media, which he often refers to as “fake news.”

Last month, he accused various media organizations of becoming “crazed lunatics who have given up on the TRUTH.” 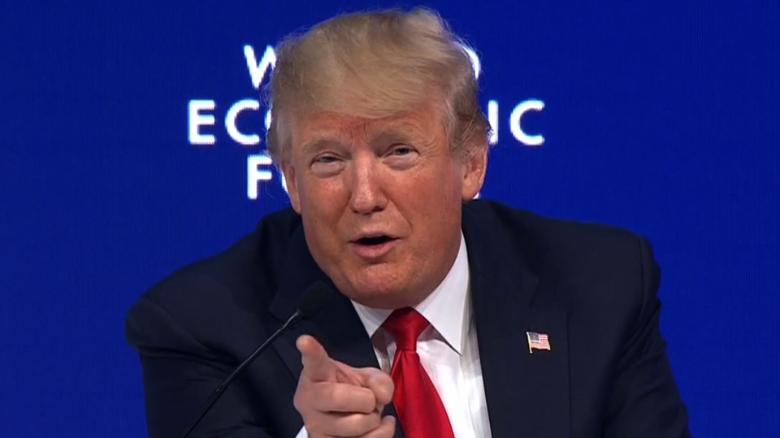