Federal prosecutors in New York issued the wide-ranging subpoena Monday, furthering a federal inquiry into a fund that has faced mounting scrutiny into how it raised and spent $107 million on events celebrating Trump’s 2017 inauguration.

Inaugural committee spokeswoman Kristin Celauro told The Associated Press the committee was still reviewing the subpoena and “It is our intention to cooperate with the inquiry.”

The investigation is the latest in a series of criminal inquiries into Trump’s campaign and presidency.

Later, Sanders told reporters the investigation “has nothing to do with the White House.”

“I think the biggest focus and the thing that most Americans care about has nothing to do with the inaugural and it has everything to do with what the path forward looks like,” she said.

The subpoena seeks “all documents” related to the committee’s donors and vendors, as well as records relating to “benefits” donors received after making contributions, according to a person familiar with the document. The person was not authorized to discuss the ongoing investigation and spoke to The Associated Press on condition of anonymity.

“They want everything,” the person said, referring to federal prosecutors.

The U.S. Attorney’s Office in Manhattan declined to comment.

Among other things, the subpoena sought documents related to any payments made by donors “directly to contractors and/or vendors” who worked for the committee, the person familiar with the document said. Any such payments sent directly from donors to vendors, without being passed through the committee, could potentially violate public disclosure laws.

The New York Times reported late last year that federal prosecutors were examining whether anyone from Qatar, Saudi Arabia or other Middle Eastern countries made illegal payments to the committee and a pro-Trump super political action committee. Foreign contributions to inaugural funds and PACs are prohibited under federal law.

The head of the inaugural committee, Tom Barrack, confirmed to The Associated Press that he was questioned by special counsel Robert Mueller in 2017. But he told The AP last year that he is not a target of the Mueller investigation, which is focused on Russian interference in the 2016 elections.

The subpoena issued Monday does not mention Barrack or any members of the inaugural committee by name.

But it did request documents related to Imaad Zuberi, a Los Angeles based financier, and his company, Avenue Ventures, which gave $900,000 to the inaugural committee. Zuberi’s company also gave $100,000 to the Cleveland 2016 Host Committee to pay off debt from the 2016 Republican National Convention.

Zuberi has given more than $1.1 million to Trump-backed organizations and has accompanied the foreign minister of Qatar during meetings with Trump officials.

A spokesman for Zuberi, Steve Rabinowitz, said Zuberi has not had any contact with federal investigators about the inaugural committee.

“It’s well known that after supporting President Obama and later Hillary Clinton, Imaad gave generously and directly to the Trump inaugural committee but others gave substantially more,” Rabinowitz said. “If in fact he is named on this subpoena, never mind somehow named alone, he is bewildered why.”

Associated Press writers Jim Mustain and Chad Day contributed to the contents of this report. 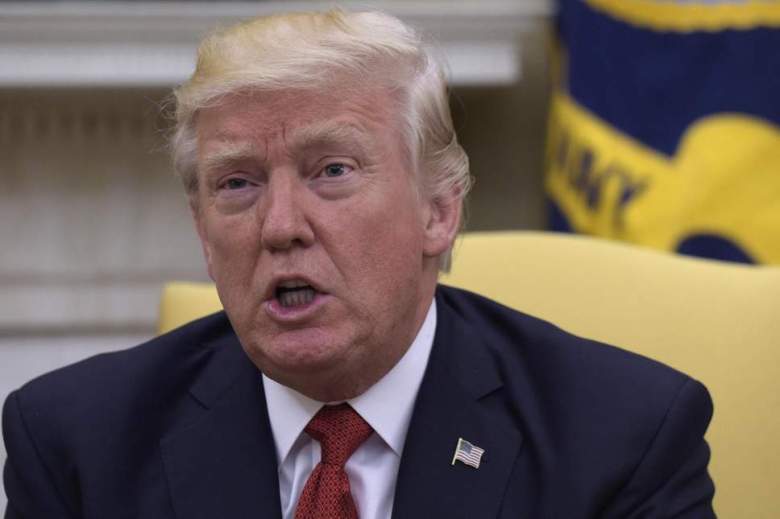