WASHINGTON — Former Speaker of the House Newt Gingrich came out swinging in defense of President Donald Trump on Friday against allegations by Buzzfeed that Trump ordered one-time personal attorney Michael Cohen to lie to Congress on his behalf.

“This is an absurdity,” Gingrich said during an appearance on Fox News’ “Fox and Friends.” “The news media will take any possible negative about Trump and maximize it whether it’s true or not, because it fits their bias and the degree to which they dislike.”

Gingrich also said that only the “modern liberal” would be gullible enough to believe that a sitting president would instruct someone to lie during congressional testimony.

Gingrich, a fellow Republican, has been one of the president’s most staunch defenders in the ongoing investigation by Special Counsel Robert Mueller to determine whether or not Trump colluded with Russia to influence the outcome of the 2016 presidential election.

Gingrich also took the opportunity during this Fox appearance to bash a New York Times report which suggested that Trump was secretly a “Russian agent”.

“The New York Times had a story last week about Trump was a Russian agent as the huge headline,” said Gingrich. “You get to paragraph nine they say you know there’s actually no factual evidence of any kind…if The New York Times can take trivia and trash and turn it into a page one story why can’t BuzzFeed?”

During a federal court hearing in New York last August, Cohen testified that Trump had ordered him to arrange “hush money” payments during his 2016 election campaign to two women with whom he is alleged to have had extra-marital affairs, a violation of federal campaign laws. Cohen also pled guilty to lying to Congress about a proposed Trump project in Russia.

As part of a plea agreement with prosecutors, Cohen agreed to testify before Congress. He is scheduled to appear before a congressional panel sometime next month. 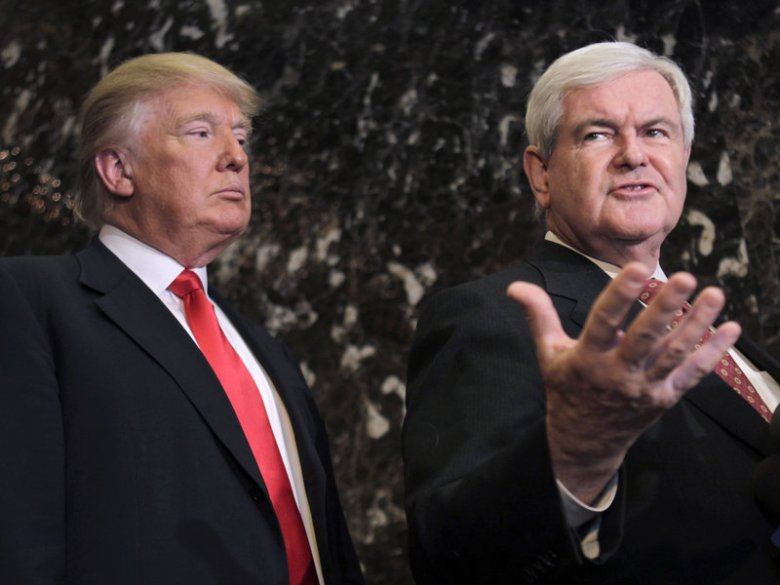