WASHINGTON — President Donald Trump on Monday started his week by taking a swing at the liberal mainstream media, which he referred to as “the true enemy of the people”.

Responding to allegations by various left-wing news outlets that his outspoken criticism of the left may have fueled the actions of a suspect arrested for sending various bombing devices to high profile Democrats, the president blasted unspecified members of the press as “fake news”.

“There is great anger in our Country caused in part by inaccurate, and even fraudulent, reporting of the news,” the president tweeted. “The Fake News Media, the true Enemy of the People, must stop the open & obvious hostility & report the news accurately & fairly. That will do much to put out the flame.”

Cesar Sayoc, was arrested last week and charged with sending a total of thirteen mail bombs to news outlet CNN, Bill and Hillary Clinton, Barack Obama, George Soros and others who have been highly critical of Trump and of his administration.

If convicted, he faces up to 48 years in prison. 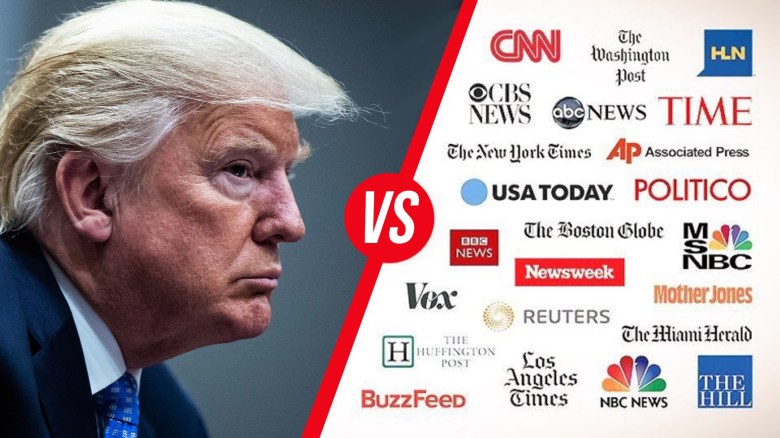