JUPITER, Fla. — Film actor Burt Reynolds has died, his agent Todd Eisner has confirmed. He was 82.

Reynolds, who rose to fame in the 1972 thriller “Deliverance”, was an A-list leading man instantly recognizable for his mustache and constant smirk.

Best known for comedies such as “Smoky and the Bandit” and “Stroker Ace”, Reynolds also took on several dramatic roles in films such as “Driven” and “The Last Movie Star”.

Although Reynold’s career saw its own highs and lows, he claimed he never regretted his professional decisions.

It is not yet known what caused the actor’s death, but he reportedly underwent heart surgery in 2010.

Reynolds is survived by his only child, Quinton, a son he adopted with ex-wife Lonnie Anderson. 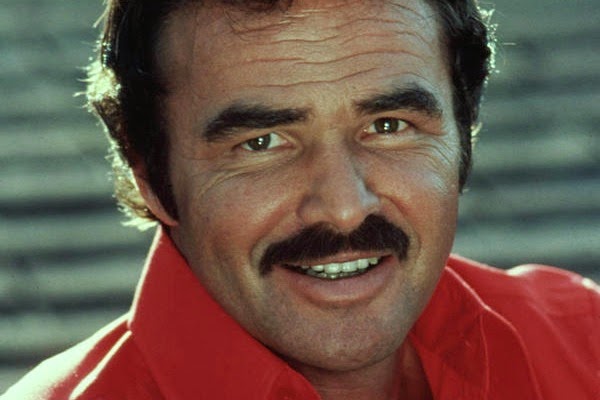