According to the report, released on Tuesday, the states with the highest non-English speaking residents were Nevada, at 31 percent and Florida, which closely followed at 29 percent.

In addition, the report suggests that immigrants are now expanding to more rural areas throughout the United States instead of congregating in major cities, as once was the case.

“Approximately nine million immigrants, or one in every five, reside in these 15 states.” said the report.

Mexicans and Cubans dominated the numbers in regard to immigration, says the report, followed by immigrants from India and China.

Most disturbing, illegal immigrants outnumber those who came to the U.S. legally, declare the findings.

“More than 1.6 million foreign nationals in the top 15 states obtained lawful permanent residence (LPR status, also known as getting a green card) between fiscal year (FY) 2010 and 2016,” the report reads. “They accounted for 22 percent of the 7.4 million immigrants who received green cards during the same period nationwide. The 15 states were home to about 1.7 million unauthorized immigrants in the 2010-14 period, or about 15 percent of the 11 million unauthorized population in the United States.” 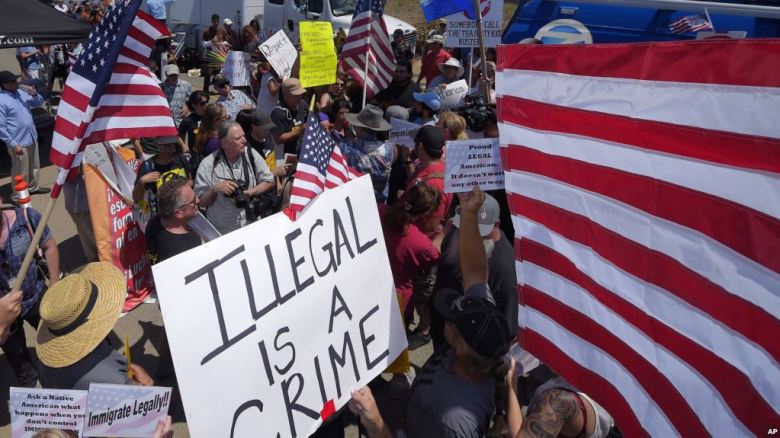