Washington, D.C. (AP) — Sen. Marco Rubio says he can “guarantee” that the Russians will interfere with the next U.S. election and he’s pushing legislation to impose tough sanctions if they do.

Rubio told reporters Tuesday that the “real threat” isn’t what already happened with Russian election interference in 2016 but “what could happen” in 2018 and beyond.

He says it’ll be “a threat for years to come.”

Senate Majority Leader Mitch McConnell has not committed to voting on the bill but cited it as one possibility following President Donald Trump’s summit in Helsinki with Russian President Vladimir Putin. 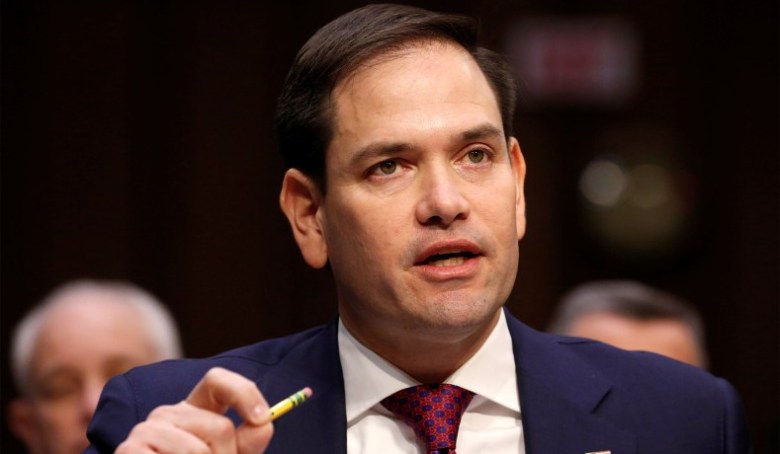