Washington, D.C. — A 2016 Senate report has surfaced which reveals that Hillary Clinton’s State Department may have “gifted an unknown number” of children directly into the hands of child sex traffickers.

According to the report, after failing to follow up with sponsors assigned to care for the children, mostly migrants, many of the children were sold into the underworld of child sex trafficking.

“Each year, tens of thousands of children enter the United States, unaccompanied by their parents or relatives. If taken into U.S. custody, those children are designated “unaccompanied alien children” or “UACs,”” the report states.

“Congress has tasked the Department of Health and Human Services (HHS) with finding appropriate homes in which to place UACs temporarily, pending the resolution of immigration proceedings. The agency within HHS that performs that function is the Office of Refugee Resettlement (ORR). Through procedures described in this report, HHS attempts to place each UAC with a suitable adult sponsor—someone who can care for them and ensure their appearance at their immigration hearings. In carrying out this responsibility, federal law requires HHS to ensure that UACs are protected from human trafficking and other forms of abuse.”

“Over a period of four months in 2014, however, HHS allegedly placed a number of UACs in the hands of a ring of human traffickers who forced them to work on egg farms in and around Marion, Ohio, leading to a federal criminal indictment,” the report continues.

“According to the indictment, the minor victims were forced to work six or seven days a week, twelve hours per day. The traffickers repeatedly threatened the victims and their families with physical harm, and even death, if they did not work or surrender their entire paychecks. The indictment alleges that the defendants “used a combination of threats, humiliation, deprivation, financial coercion, debt manipulation, and monitoring to create a climate of fear and helplessness that would compel [the victims’] compliance.”

“The causes of the surge of UACs are disputed, but all stakeholders, including HHS, agree that one reason UACs come to this country is that they are “brought into the United States by human trafficking rings,” the report went on. “According to the State Department’s 2015 Trafficking in Persons Report, “[t]he United States is a source, transit, and destination country for men, women, transgender individuals, and children—both U.S. citizens and foreign nationals—subjected to sex trafficking and forced labor.” Human trafficking involves transporting or harboring human beings, often for financial gain, through the use of fraud, force, or coercion.”

“It is intolerable that human trafficking — modern-day slavery — could occur in our own backyard,” Senator Rob Portman, (R), Ohio, who serves as chairman of the subcommittee, told the New York Times. “But what makes the Marion cases even more alarming is that a U.S. government agency was responsible for delivering some of the victims into the hands of their abusers.”

“Whatever your views on immigration policy, everyone can agree that the administration has a responsibility to ensure the safety of the migrant kids that have entered government custody until their immigration court date,” Portman added.

As documented in the report, The US Department of Health and Human Services claimed that it lacked the funds and authorities to properly screen and vet the sponsors that wound up receiving the more than ten thousand children who crossed the border into the U.S. unattended during the course of the Obama administration. However, the investigation also discovered that HHS did not spend all of the money allocated to it for handling the crisis.

According to its own records, HHS placed 90,000 migrant children into sponsor care between the years of 2013 and 2015. Many of their whereabouts are now still unknown. 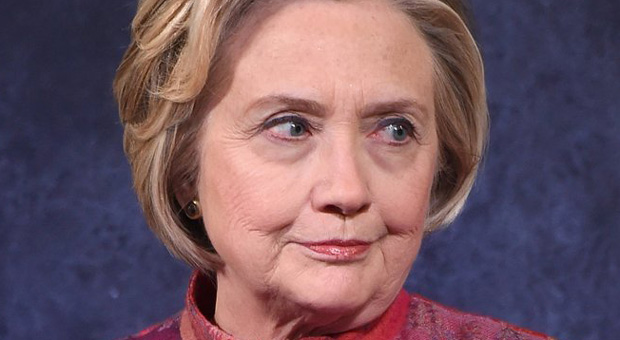