The jeers from the crowd came as people waited for a Trump rally in West Columbia, S.C., Monday night. Trump traveled to South Carolina to help campaign for Gov. Henry McMaster (R), who facing John Warren (R) in a runoff election.

The attacks aimed at Acosta and CNN come just a week after the crowd at a Trump rally in Duluth, Minn., chanted “CNN sucks.” Those chants came after Trump slammed the news media.

“And I’ve said before if I would have said that to you during the campaign, those very dishonest people back there, the fake news. Very dishonest,” Trump said to boos from the crowd.

Acosta has had a contentious relationship with the White House and Trump campaign officials.

Trump campaign manager Brad Parscale tweeted in early June that Acosta’s credentials should be revoked for asking questions during a ceremony between Trump and North Korean leader Kim Jong Un. 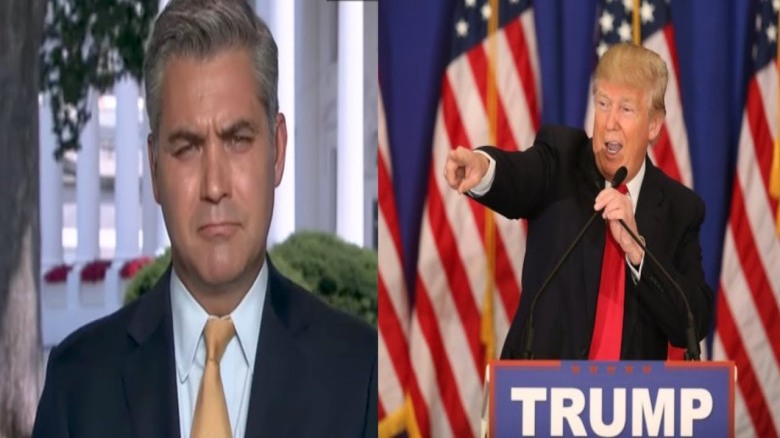