Haspel was confirmed by a 54-44 vote on the Senate floor. The vote came despite protests by a hand full of senators on the Senate Intelligence Committee, who spoke out against her confirmation on Wednesday.

Haspel’s confirmation became all but a done deal on Wednesday despite the pushback when it became clear that she had enough votes to clear the intelligence committee for Thursday’s vote. A vote for yes by Democratic Sen. Mark Warner of Virginia and Democratic Sen. Joe Manchin of West Virginia tipped the scales in Haspel’s favor.

She will become the first female director of the CIA in U.S. history. 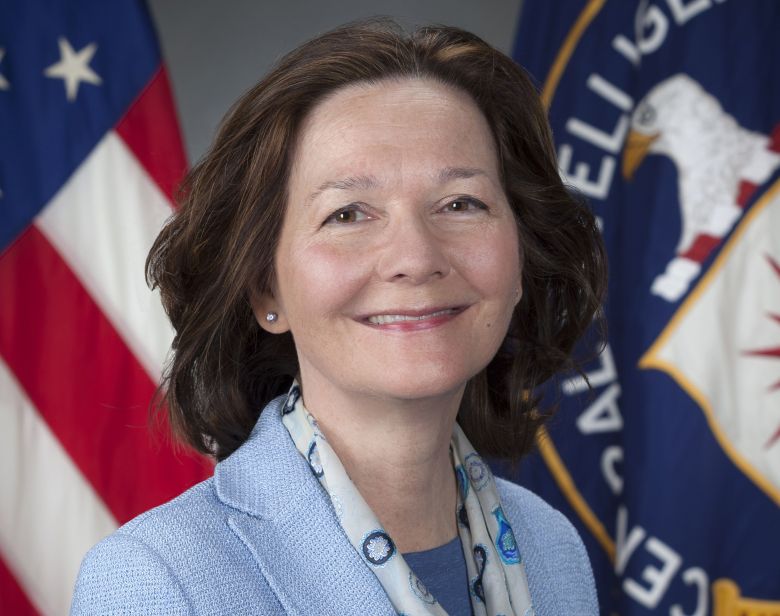