“I liken it to a murder-suicide,” Wisenberg told CNN’s Dana Bash. “He metaphorically murdered the president, and committed suicide with respect to his own reputation.”

“It was an incredibly embarrassing interview. Look, when you’re representing anybody, much less the president of the United States, you to know that when you go on television, and you make statements on his behalf, that’s admissible in court. That’s an admission by an agent if President Trump ever went into court,” he said.
Giuliani, who recently became apart of Trump’s legal team, contradicted Trump, who previously told reporters that he was not aware of the payment.

“It’s not campaign money. No campaign finance violation. They funneled through a law firm and the president repaid it,” Giuliani told Fox News’ Sean Hannity on Wednesday.

“He didn’t know about the specifics of it as far as I know, but he did know about the general arrangement, that Michael would take care of things like this,” he said.

Trump defended the payment in a series of tweets on Thursday. 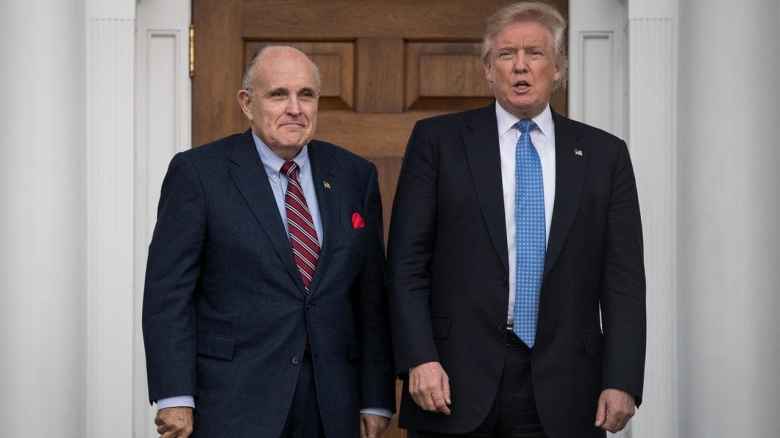