LOS ANGELES, CA — Robert Wagner on Thursday was officially named a “person of interest” in the mysterious death of his late wife Natalie Wood.

Wood’s 1981 death has long been the subject of rumors and innuendo. The beauty, best known for her starring roles in films such as “West Side Story”, “Rebel Without a Cause” and “Splendor in the Grass” was found dead in the Pacific Ocean not far from the houseboat she shared with Wagner. Although witnesses claim to have heard loud arguing coming from the couple’s boat just prior to the 43-year-old’s death, investigators closed the case into Wood’s death, declaring it the result of an accidental drowning.

However, under growing pressure to reexamine her death, the Los Angeles County Sheriff office re-opened the case in 2011 and changed Wood’s cause of death from “accidental drowning” to “drowning and other undetermined factors.”

Wagner, who has always denied any wrongdoing in the death of his then-wife, has now been named a “person of interest” in Wood’s death, says a sheriff’s department spokesperson.

“As we’ve investigated the case over the last six years, I think he’s (Wagner) more of a person of interest now,” John Corina, of the Los Angeles County Sheriff’s Department, told “48 Hours” in an exclusive interview (https://www.cbsnews.com/news/natalie-wood-death-robert-wagner-person-of-interest-says-investigator/). “I mean, we know now that he was the last person to be with Natalie before she disappeared.”

Wagner, who in a 2008 memoir titled “Pieces of My Heart” admitted to arguing with fellow actor Christopher Walken, also on board the boat the night of Wood’s death, said despite rumors that he flew into a jealous rage over an alleged affair between Woods and Walken, he has no idea what happened to his wife.

“Did I blame myself?” Wagner continued in his memoir. “If I had been there, I could have done something. But I wasn’t there. I didn’t see her. The door was closed; I thought she was below decks. I didn’t hear anything. But ultimately, a man is responsible for his loved one, and she was my loved one.”

Corina says after having changed his story several times in regard to what happened that fateful night, Wagner now refuses to speak to investigators about the events leading up to his wife’s death.

“I haven’t seen him (Wagner) tell the details that match all the other witnesses in this case,” Corina said. “I think he’s constantly changed his story a little bit. And his version of events just don’t add up.”

“She looked like a victim of an assault,” Hernandez said, pointing out the report’s noting of fresh bruising on Wood’s body.

Calls for statement to Wagner’s spokesperson were met with “no comment”. 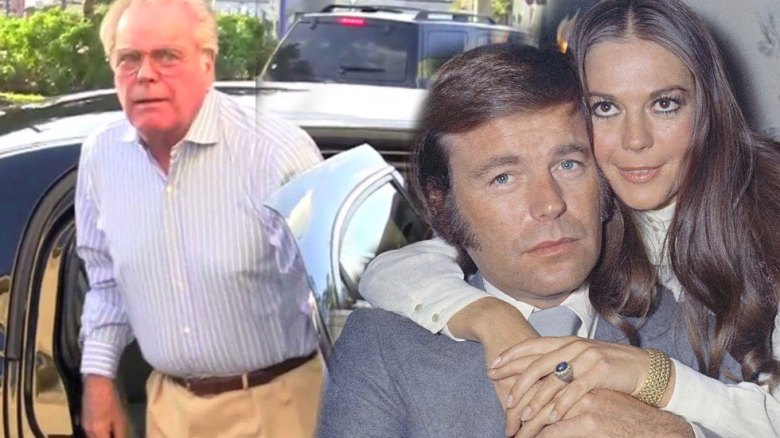