WASHINGTON, D.C. — White House chief of staff John Kelly on Wednesday called out a California teacher caught on tape badmouthing the US military, telling him he should “go to hell”.

“Well, I think the guy ought to go to hell,” Kelly, a retired Marine general, told Fox News host Brian Kilmeade during a post-State of the Union interview. “I just hope he enjoys the liberties and the lifestyle that we have fought for.”

Gregory Salcido, the teacher at the center of the controversy, was recorded by one of his El Rancho High School students calling enlisted service members “the lowest of the low” and claimed that those who serve only do so because their parents “didn’t love them”.

“Think about the people who you know who are over there – your freaking stupid Uncle Louie or whatever – they’re dumbsh–s. They’re not like high-level thinkers, they’re not academic people, they’re not intellectual people; they’re the freaking lowest of our low. … They’re not talented people,” Salcido can be heard saying to his students (https://www.whittierdailynews.com/2018/01/29/el-rancho-high-school-teacher-put-on-administrative-leave-following-anti-military-tirade/).

“If you join the military, it’s because you have no other options,” Salcido added.

The video was surreptitiously recorded by a student who said the teacher became enraged that wore a U.S. Marines sweatshirt to class.

“You better not freaking go,” Salcido can be heard yelling at the boy. “Don’t wear that in here.”

The school board investigating the incident say they are shocked by the teacher’s behavior.

“The City Council and residents of Pico Rivera are steadfast in the recognition that the contributions by those who have served or are currently serving our country via military service are respected and we are grateful for their service,” the El Rancho Unified School District said in a statement released to the press (http://www.pico-rivera.org/news/displaynews.asp?NewsID=554&TargetID=1,2,3,7,8,6,11,12,13,14,5,15,16,4,17,18,19).

“The City of Pico Rivera was founded upon the principles, values and sacrifices of many of our veterans who when called upon by our nation served with great pride and honor,” the statement continues. “Those men and women who have proudly served in our nation’s armed forces have proven time and again that personal sacrifice in the face of injustice and tyranny can literally change the world for the better.”

Salcido, 49, was placed on administrative leave in 2012 after a parent claimed he struck her 15-year-old son. He was also suspended in 2010 after a parent alleged the teacher threatened his daughter during a summer school class and made inappropriate comments about race.

He has again been placed under administrative leave pending the outcome of this most recent investigation. 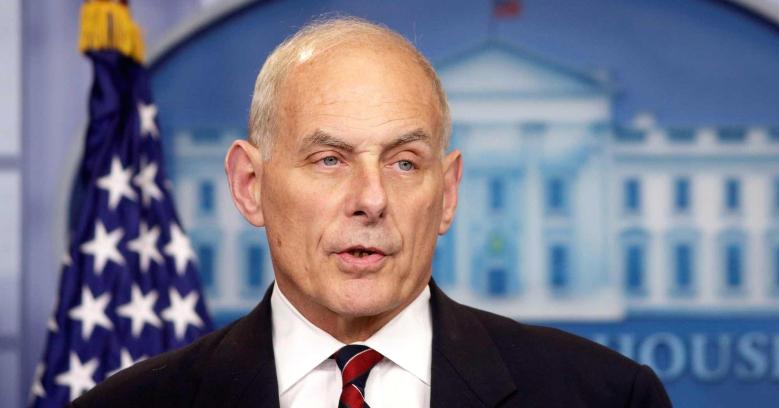