“It defies both law and common sense for DACA … to somehow be mandated nationwide by a single district court in San Francisco,” Attorney General Jeff Sessions said in a statement on Tuesday. “We are now taking the rare step of requesting direct review on the merits of this injunction by the Supreme Court so that this issue may be resolved quickly and fairly for all the parties involved.”

Last Wednesday, the president took to Twitter to criticize the District Court’s ruling.

“It just shows everyone how broken and unfair our Court System is when the opposing side in a case (such as DACA)…almost always wins before being reversed by higher courts,” the president wrote.

Roughly 700,000 brought to the U.S. illegally — dubbed “Dreamers” — would be impacted by the president’s shutdown of DACA, which the Trump administration said it plans to end by March 5. 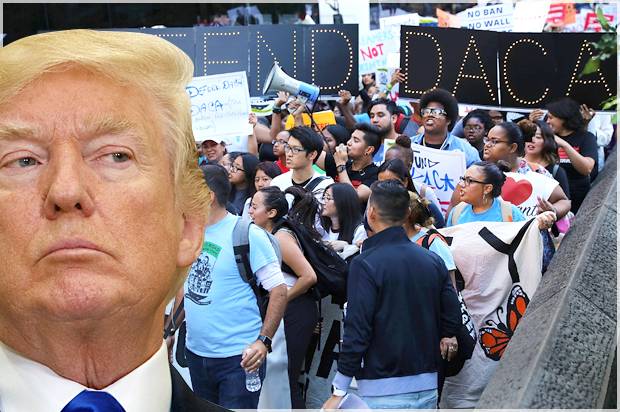