SAN FRANCISCO, CA — James O’Keefe on Wednesday announced on Conservative radio show host Michael Savage’s daytime show (https://www.youtube.com/watch?v=ZV4cUKIepSg) that his undercover organization, Project Veritas, had captured a high ranking engineer at Twitter admitting to sharing President Donald Trump’s private messages with the Department of Justice, which has been engaged in an ongoing investigation into the president’s relationship with Russia for nearly a year.

“We’re more than happy to help the DOJ with their little investigation” in the video, which was secretly recorded on January 3.

Speaking with an undercover journalist during a sit-down luncheon at a San Fransico cafe, Haynes seemingly let his guard down, blissfully unaware that the conversation was being recorded.

After being prompted by the incognito reporter for further details on what info was up for grabs, Haynes replied, “Basically, giving them every single tweet that he’s posted. Even the ones he’s deleted, any direct messages, any mentions.”

When pressed for a reason as to why he would want to violate the president’s privacy, Haynes replied, “He’s dangerous, I don’t like him and he’s a terrible human being and I want to get rid of him.”

“I don’t like being part of the machine that is contributing to America’s downfall,” Haynes continued, before describing himself as a “bleeding-heart Liberal”.

“I think it comes with the territory,” he added.

In response to the controversy, Twitter issued a public statement on Thursday, claiming that Haynes was speaking only for himself and does not represent the views of the company as a whole.

“We deplore the deceptive and underhanded tactics by which this footage was obtained and selectively edited to fit a pre-determined narrative. Twitter is committed to enforcing our rules without bias and empowering every voice on our platform, in accordance with the Twitter Rules.”

Under California law, the methods used to obtain the video are considered legal because the conversation took place in a public location with no expectation of privacy.

Calls for comment to The White House were not immediately returned. 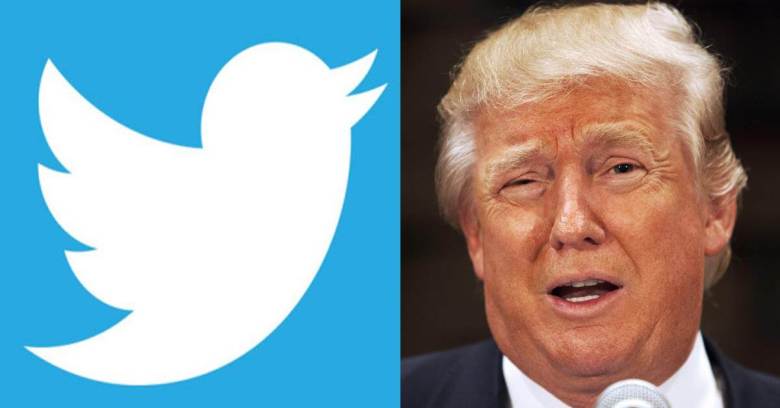