WASHINGTON, D.C. — The United Nations General Assembly on Thursday defied warnings from the United States by overwhelmingly passing a resolution which condemned President Trump’s recognition of Jerusalem as Israel’s capital.

A total of 128 countries voted in favor of condemning Trump’s declaration. Just seven states, Togo, Micronesia, Guatemala, Nauru, Palau, Marshall Islands and Honduras joined the U.S. and Israel in voting against the resolution.

Speaking before the UN assembly prior to the vote, U.S. ambassador to the UN, Nikki Haley, defended the Trump administration’s decision, saying the recognition of Jerusalem as the Israeli capital represented “the will of the people”.

“America will put our embassy to Jerusalem,” Haley added. “That’s what the American people want us to do. And it’s the right thing to do.”

Haley then went on to issue a fierce warning to states who chose to support the resolution.

“We will remember it when we are called upon once again to make the world’s largest contribution to the United Nations,” vowed Hailey. “And we will remember when so many countries come calling on us, as they so often do, to pay even more and to use our influence for their benefit.”

Thursday’s vote “will make a difference on how Americans look at the U.N. and on how we look at countries who disrespect us in the U.N., and this vote will be remembered,” Hailey warned.

In a video statement following the vote, Prime Minister Benjamin Netanyahu said that “Israel completely rejects this preposterous resolution. Jerusalem is our capital — always was, always will be.” However, Netanyahu added, “I do appreciate the fact that a growing number of countries refuse to participate in this theater of the absurd.”

Referring to the United States as Israel’s strongest ally, Netanyahu thanked President Donald Trump and Haley for their “stalwart defense” of Israel and “the truth”.

In a declaration of victory, a spokesman for Palestinian Authority President Mahmoud Abbas said: “The vote is a victory for Palestine.” The spokesperson went on to pledge that the Palestinians would “continue our efforts in the United Nations and at all international forums to put an end to this occupation and to establish our Palestinian state with east Jerusalem as its capital.” 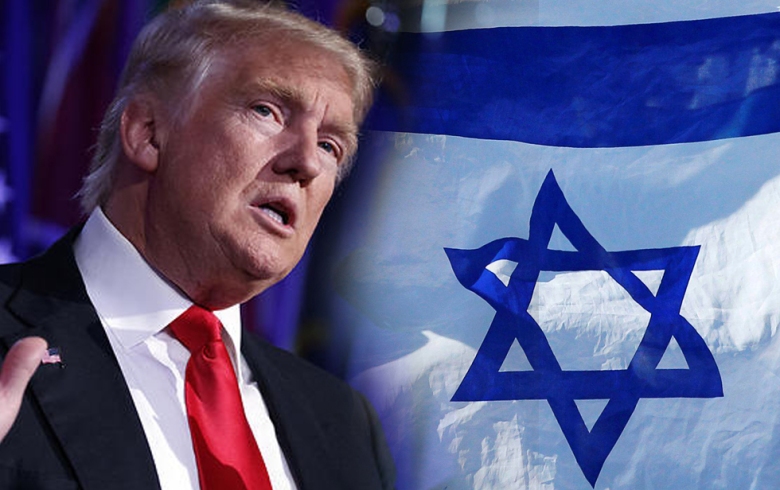