FRISCO, TX — A video of a little boy born with no arms or legs taking his first ‘steps’ as his proud parents cheer him on has went viral.

“I’m walking,” 4-year-old Camden Greene can be heard saying to his father, Cole, as he scoots on the floor toward his father’s arms. “You’re sitting up all by yourself. You’re not falling,” his father says, beaming with pride.

“I’m coming to you,” an excited Camden shouts in the video. “I’m walking!”

“Camden, I’m so proud of you buddy,” the boy’s mother, Katie Whiddon says from behind the camera, while choking back tears.

According to Whiddon, she first learned the boy had no arms or legs during a routine ultrasound in the eighteenth week of her pregnancy.

“When I first found out he wouldn’t have arms or legs, I thought that he would just be a vegetable … I didn’t know what to expect,” Whiddon told People (http://people.com/human-interest/camden-born-arms-legs-walk-video/).

But it didn’t take long for Whiddon to realize her son would not allow his challenges to stop him from being a happy, normal little boy.

“When he was around 2 months old, I had him laying on my bed … I saw him out the corner of my eye and he was hitting the toys with his arms. I started to cry, I was just so happy and that confirmed that he was gonna be able to do things,” she said.

Camdon, who was diagnosed with amelia-phocomelia after his birth, is destined to do great things in life, says Whiddon, who says she believes her son will use his condition when he’s older to inspire others.

“Call it mother’s intuition, but I feel like he’s gonna be one of those motivational speakers and now, giving him the exposure will give him a platform so when he’s ready to speak for himself he will have people who actually want to listen to him and care about what he has to say.” 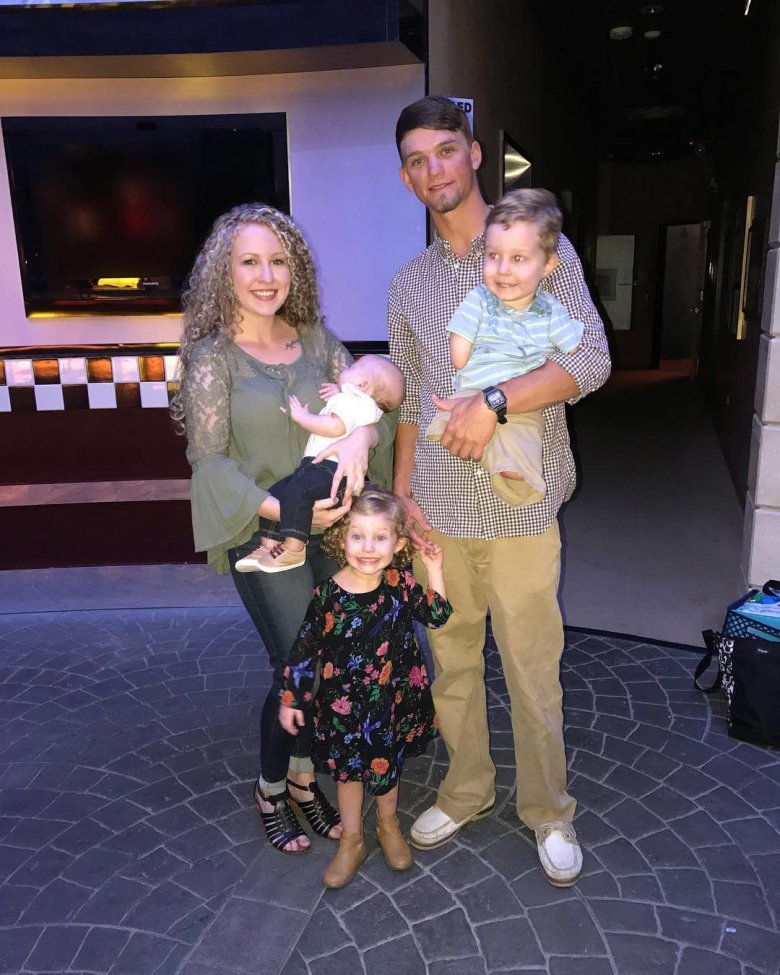