ANTIOCH, TN — Police have identified the gunman who they say opened fire inside a suburban Nashville church.

Officials say the gunman, Emanuel Kidega Samson, 25, was taken into custody after he allegedly opened fire after a church service in Antioch. One person has been confirmed dead and at least 8 others are confirmed injured.

“This is a mass casualty situation,” the Nashville Fire Department announced on Twitter. “All of the wounded have been transported to area hospitals. The majority are older adults.”

The incident took place shortly after 11:00 am in the parking lot of Burnette Chapel Church of Christ just after the morning service had concluded. Witnesses say the gunman was in the church’s parking lot as the service was letting out and shot a woman as she exited the building.

The suspect then entered the building and “began indiscriminately shooting,” say those present.

Among those injured during the rampage were the church’s minister Joey Spann, 60, and his wife, Peggy, 65, said Nashville Christian School in a statement on Facebook. Four others were injured by gunfire and still another was pistol whipped, say police.

An usher inside the church, later identified by police as 22-year-old Robert Engle, confronted the gunman in an effort to stop the carnage, said Don Aaron, a police spokesperson.

“It would appear he was not expecting a brave individual like the church usher to initiate the struggle and confrontation,” Aaron said. As Engle battled Samson for the gun, Samson accidentally shot himself, leading to non-life threating injuries. He has been taken to nearby Vanderbilt University Medical Center under police guard.

“It is our belief that the gunman’s condition is not life-threatening,” Aaron said.

The shooting has rocked the close knit community and those who live there say they are in shock.

“It’s just a little country church,” said Steven Whidby, who lives about six houses from the church. “It’s just a sad day when people do something like that at a church.”

“This is a terrible tragedy for our city,” said Nashville Mayor Megan Barry in a released statement (http://www.nashville.gov/News-Media/News-Article/ID/6817/Mayor-Megan-Barry-Statement-on-Burnette-Chapel-Church-of-Christ-Shooting.aspx). “My heart aches for the family and friends of the deceased as well as for the wounded victims and their loved ones. Their lives have been forever changed, as has the life of their faith community at Burnette Chapel Church of Christ. My administration, especially the Metro Nashville Police Department, will continue to work with community members to stop crime before it starts, encourage peaceful conflict resolution, and promote non-violence.”

Sen. Bob Corker (R) Tenn., has weighed in on the shooting as well, offering his condolences to the victims via Twitter.

“We are closely monitoring reports of a church shooting in Antioch. As we await more details, please join me in praying for the victims.”

A motive has not yet been revealed and investigators say they are still interviewing witnesses.

All victims were sent to Vanderbilt University Medical Center and are reportedly listed in stable condition, with the exception of David Spann, who officials say remains in critical condition. 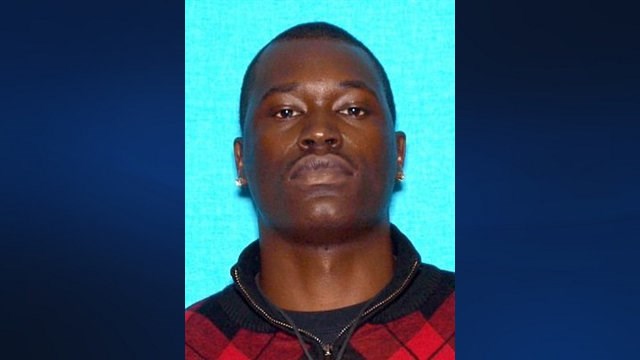