NORRISTOWN, PA — Jurors in the sexual assault case against “Cosby Show” icon Bill Cosby heard final arguments by Cosby’s defense team on Monday and could get the case as early as Monday afternoon.

Cosby, 79, is charged with drugging and sexually assaulting Andrea Constand at his suburban Philadelphia home in 2004.

Constand, a 44-year-old former employee of the women’s basketball program at Temple University, testified last week that Cosby penetrated her as she lay paralyzed and half-conscious after giving her three blue pills.

Despite weeks of speculation as to whether or not Cosby would take the stand, the father of 5 waived his right to testify Monday on his own behalf.

A spokesman for Cosby suggested last week that the comic might take the stand, but many legal analysts said doing so may only open the door to additional claims of sexual assault.

“He could be a fantastic witness. … He’s an actor and he’s a very good actor,” Duquesne University School of Law professor Wes Oliver told Philadelphia’s Action 6 News (http://6abc.com/news/defense-rests-after-cosby-announces-he-will-not-testify/2086642/). But “he is potentially opening the door to a whole lot of cross-examination that they fought really hard to keep out.”

Prosecutors in the case fought for the 13 other women who had accused Cosby of sexual assault to testify at the trial, but the judge allowed only one, a woman who met Cosby while working as an assistant to his agent at the William Morris Agency.

In it’s closing arguments Cosby’s defense team argued that, although the comic admits to engaging in sex with Constand, the interaction was consensual.

If convicted, the television star and stand up comic could spend the rest of his life in prison. 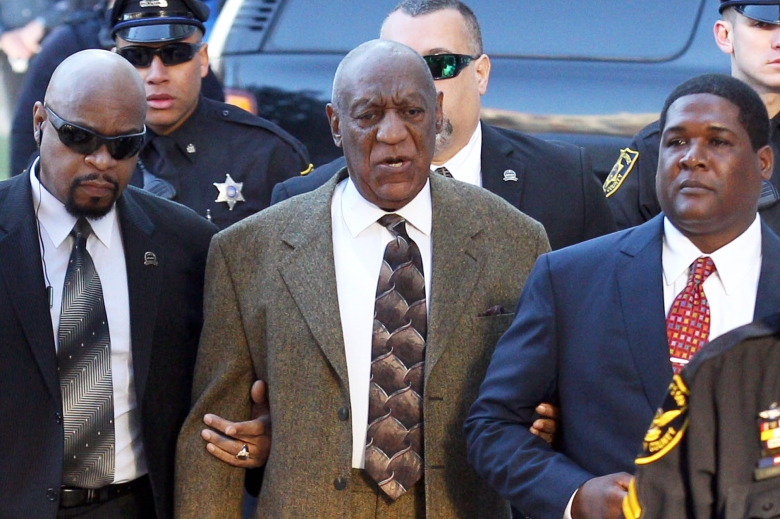