New York, N.Y. — The Fox News network denied claims on Thursday that it’s highest rated host, Sean Hannity, is about to be let go from the nightly political talk show that bares his name.

“Like the rest of the country, Sean Hannity is taking a vacation for Memorial Day weekend and will be back on Tuesday,” the network said in a statement. “Those who suggest otherwise are going to look foolish.”

The statement comes after a prior announcement by the network that Hannity would be taking a “brief hiatus” from his show caused a swirl of speculation that the conservative commentator would be the next to be exited from the network’s highly publicized revolving door.

Questions about Hannity’s future with the network have exploded in the wake of recent controversies surrounding his coverage of DNC staffer Seth Rich’s still unsolved murder.

Hannity, who claimed to have uncovered evidence suggesting that Rich’s murder was tied to his being responsible for the leaking of a wealth of politically devastating emails from the Democratic National Committee to the anti-secrecy group Wikileaks, promised to reveal the information he had discovered on his Tuesday night show.

However, after a wave of backlash from the mainstream media and network sponsors, many of whom threatened to pull their advertising from his nightly program, Hannity announced on Tuesday that he would be holding back on the information he had planned to reveal “out of respect” for the Rich family.

“Out of respect for the family’s wishes, for now, I am not discussing the matter at this time,” Hannity said.

Also on Tuesday, Fox News said the network would be retracting a story it had published on FoxNews.com, about Rich’s murder, sparking reports from network sources that Hannity was about to be fired.

Addressing the controversy head on during an interview with The Huffington Post on Wednesday, Hannity said he was being targeted by leftist groups who are out to silence him.

Seth Rich was found murdered last July, a victim of what police claimed at the time was a robbery gone bad. Critics of the official story point out that Rich, who was shot twice in the back, was left with his wallet, cell phone, cash and credit cards still on his person.

No arrests have ever been made in regard to the case. 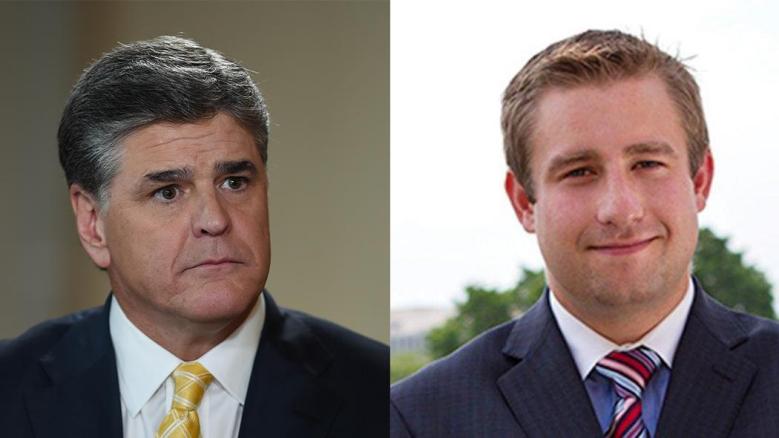