McDaniel’s comments come as political insiders say some Republicans are backing down on their support of the wall, which then candidate Trump made the center of his presidential campaign, in the face of overwhelming pressure from their Democratic counterparts.

“Our base is going to walk away,” McDaniel warned her colleagues. “They’re going to feel like, ‘Hey, you said one thing on the campaign trail to get elected and you didn’t act on it.’”

McDaniel, the niece of former presidential candidate Mitt Romney, also took her plea to the media in an effort to hold her fellow Republicans accountable.

“I was part of the Trump movement as a Michigan chair, and I know that our voters are going to hold us accountable in 2018 if we do not keep the campaign promises that were made,” McDaniel said during an appearance on Laura Ingraham’s radio show Wednesday.

“When you get to Washington, sometimes you forget what was said outside and it’s important that we bring that back to Washington and let them hear what the voters expect of this government and of the president.”

McDaniel also took the opportunity while on Inghram’s show to praise the president for the efforts he’s put forth during his first 100 days in office.

“You’ve seen jobs coming back. You’ve seen our national security standing rise in this country,” McDaniel said. “I mean, action after action that the president talked about on the campaign trail he has enacted in just a hundred days.”

“We have to make good on our campaign promises, and the president has already hit the ground running on that,” she added.

On the flip side, McDaniel said Republicans need to work harder than ever to get the long suffering ObamaCare replacement healthcare program passed and into action.

“They’re hurting. People are hurting under Obamacare,” said McDaniel. “It is a catastrophe what is happening to the American people right now. And they’re looking for help and relief and our party is the only party that is even focusing on that. The Democrats have walked away. But we’re going to have to find that for them.”

“We have to put people above politics,” McDaniel added. “We cannot become complacent as a party. Complacency will be our worst enemy. We won everything, but the Democrats have awoken and they’re coming back, and we have to fight just as hard.” 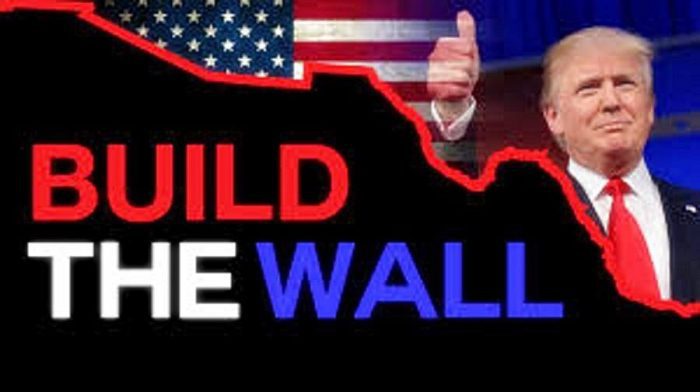